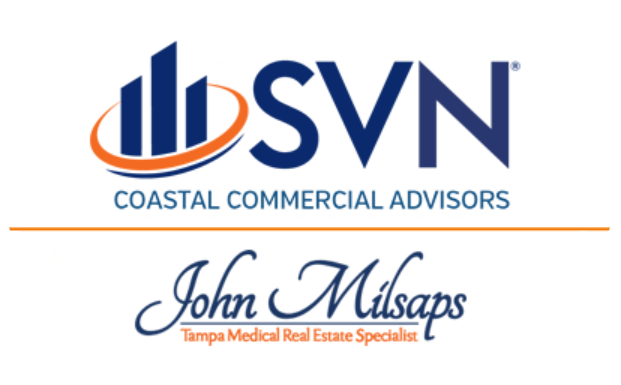 The Future of Work & Office Space

The Future of Work & Office Space

While there are many trends affecting the office market across the country, the increase in freelancers and independent workers stands out, especially for office property investors, and it’s time to take notice.

The Freelancers Union “53 million” report noted there are 53 million people doing freelance work in the US, that is an astounding 34% of the national workforce.

Office property owners have to consider the impact of remote work and how to make adjustments especially as more millennials and Generation Zers move into hiring roles and continue the freelance hiring trend.

The Impact on Office Space

In 2018, a Coworking Resources study showed that approximately 2,188 new coworking spaces opened worldwide with more than 45% of them in the US alone. This year, an estimated 1,688 spaces will open up with over 41% of those, or 696 sites, in the United States.

In addition, as reported by Small Biz Trends, an independent analysis discovered, “A typical coworking space has on average around 80 members, working at 70 desks spread over an area of around 8,500 square feet. Compared to the previous year, the space and number of desks have increased by over 20% — significantly more than the number of members (+10%). Taking all extreme values into consideration, a coworking space now roughly provides 120 desks and 16,000 square feet for 160 members.”

What does this growing trend mean for professional office property owners?

We’re seeing a change in how people think about office space with many companies–and not just startups–going flex-space first.

In Tampa, for example, we are experiencing growth in multiple industries from financial services to healthcare to biotech. Many companies seeking co-working space are doing so for many reasons, including encouraging collaboration not only within their organization but also within the company’s industry and geographic ecosystems. This is a compelling reason to seek out co-working office space. Co-working giant WeWork has announced multiple locations throughout Tampa Bay including the new midtown project and Waterstreet located in downtown Tampa.

In next month’s post, I’ll take a look at some of the actions property owners can take to stay in-step with this trend to continue to attract top tenants.

In the meantime, if you’re considering selling and would like to know how much your office property is currently worth, contact me for an assessment and market report.