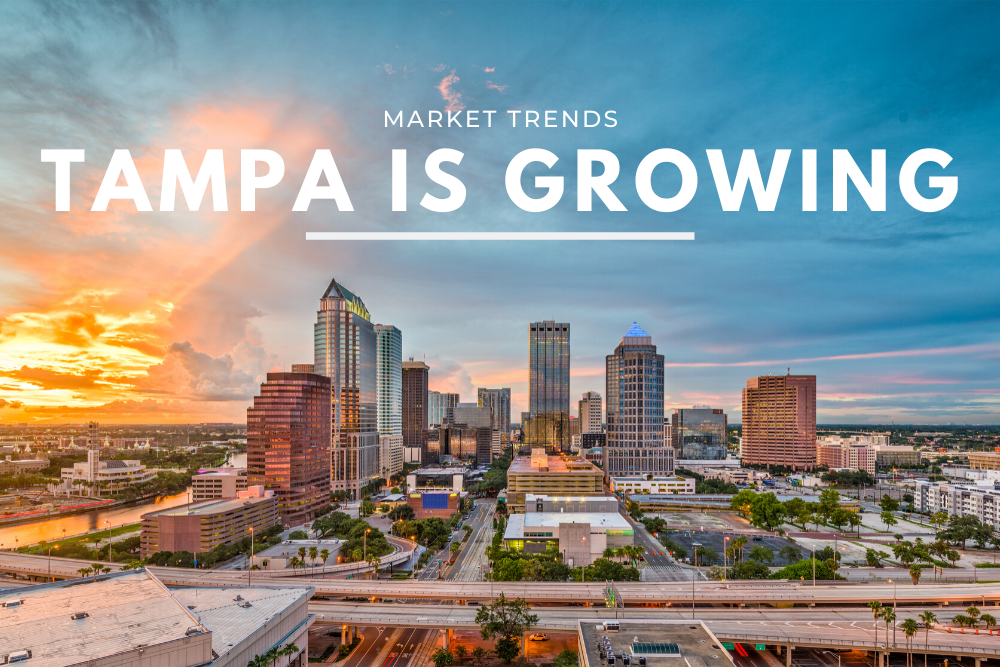 There is no doubt about it, Tampa is booming in a variety of ways, including population growth, relocations, and labor force. With a low cost of living, the metro is attracting a growing population of families, millennials, and talent from across the country. Tampa is leading in both job and population growth rates to surpass their corresponding national averages. The city has also become a destination for international migration which is currently accounting for 30% of the metro’s migration trend. 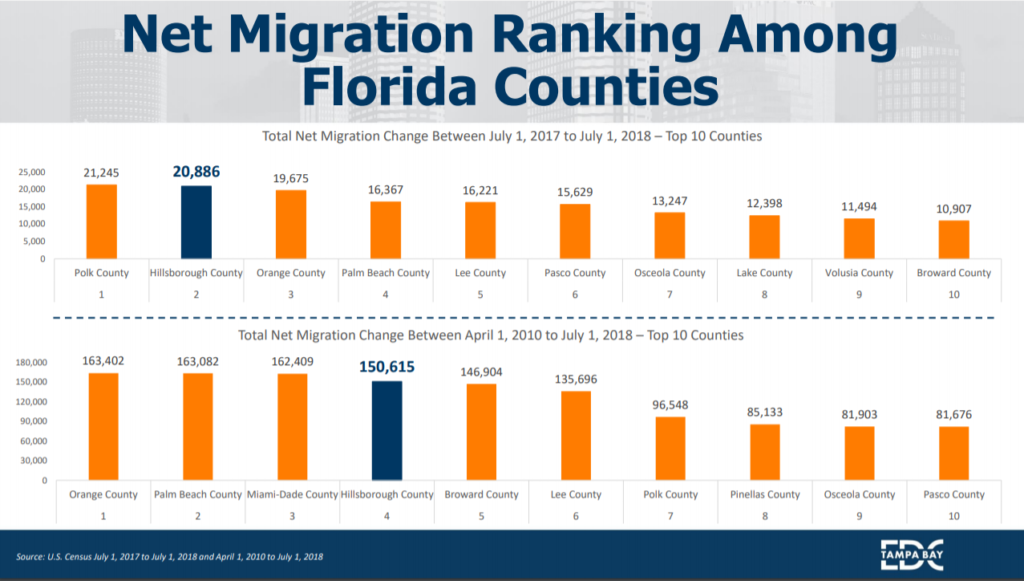 Recent reports note that Tampa has become one of the top cities in the country for younger generations looking for a job.

The city’s effort to create a more walkable urban center has contributed to its desirability among younger populations with millennials driving the growth trend.

These population trends indicate a growing population base, an expanding urban center, and a younger workforce.

Office property investors should note. These trends can point toward a shift in the city’s sub-markets that are poised for growth.

Contact me for more on how trends in Tampa, can impact your portfolio.

Are you considering relocating to Tampa? Contact me for more information on how demographic trends in Tampa can benefit your business and to explore the best location for your new site.